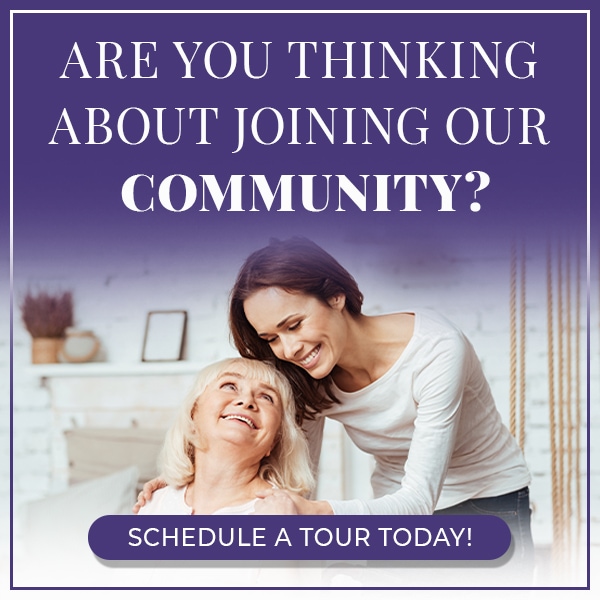 Whether it was the Glen Miller who created the musical score of their childhood or they were more Frank Sinatra or the Beatles aficionados, the generations that now make up our Senior Population are uniquely characterized by more than just their music.  The Greatest Generation, the Silent Generation and the Baby Boomers together span a 40-year period in our country, marked by civilization altering events, including wars, advancements in science and technology and paradigm shifts in societal norms.  Together, these three generations have changed the world at a startling rate and are all hugely proud of their generations contributions.

The Greatest Generation, those born between 1901 and 1925, grew up in the Great Depression and many served during World War II.  This generation is known for their perseverance in the face of adversity, courageous, traditional values and frugal spending habits.

The Silent Generation, sometimes lumped with the Greatest Generation, are those born between 1926 and 1944. This was the ‘post-war generation’, born after World War I and during the Great Depression but were largely too young to have served in World War II though many fought in the Korean conflict.  This hardworking, logical, and loyal group typically have a traditional outlook and a clear sense of right and wrong. Though segregation was still the norm during the formative years of this generations, they also fought for and achieved significant strides in civil rights during their adulthood.

The Baby Boomers, those born from 1945 to 1964, are newest generational set to be joining our Senior populations.  These ‘movers and shakers’ came of age during the civil rights movements, witnessed (and served) in the Vietnam conflict, and ushered in a more permissive and socially liberal culture.  They are independent, competitive, open-minded and focused on health and wellness.

In senior communities, the vast majority of residents are members of either the Greatest or the Silent generation. In the CDC report, National Survey of Residential Care Facilities, more than 50% of residents in ALF communities are over 85 years old. And while ALFs are rightly forecasting a ‘boom’ of Baby Boomers in the coming years, the focus of current care is fully geared towards the aging Greatest and Silent resident populations.

For those in the Silent Generation, that include educated and independent men and women, demands for opportunities for enrichment and education are common.  They do not see assisted living as the end of the road but rather a place to continue learning and enriching the body and soul.  Their habits of healthy eating and regular exercise follow them into the ALF setting and recreational outlets are in huge demand.

Understanding the experiences of the Generations is key to providing the lifestyles and choices they need to continue living their most productive lives.